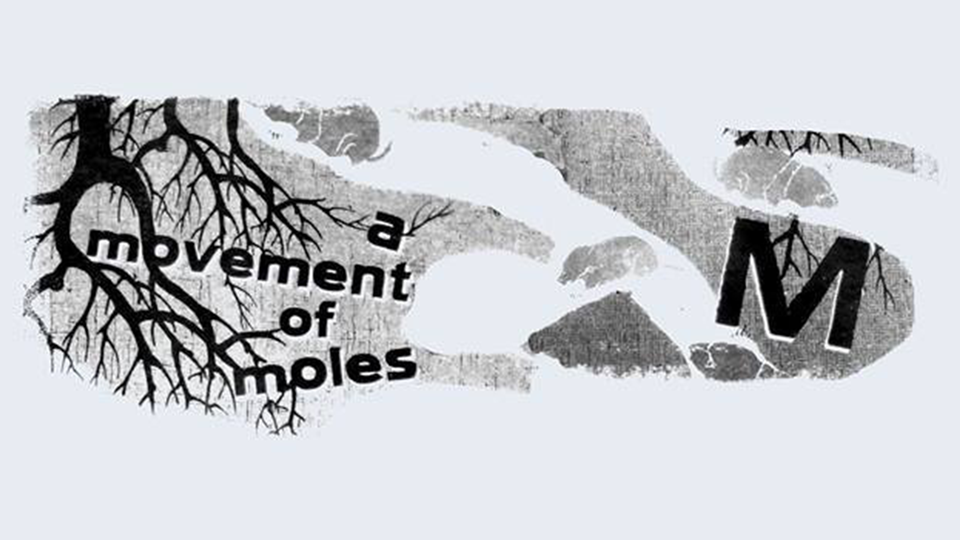 The talk looks at the relationship between antizionism and older anti-Jewish ideologies. It finds a route through debates about the alleged historical essentialism of David Nirenberg’s anti-Judaism and Hannah Arendt’s focus on the geographical, temporal and social specificities of each anti-Jewish movement. It considers agency and responsibility for a form of antisemitism that is angrily denied by those who appear to embrace and carry it. It thinks about a functionalist aspect of antisemitism for those who re-construct it out of older but still virulent fragments of ideology. It draws on examples from contemporary political and academic discourse.